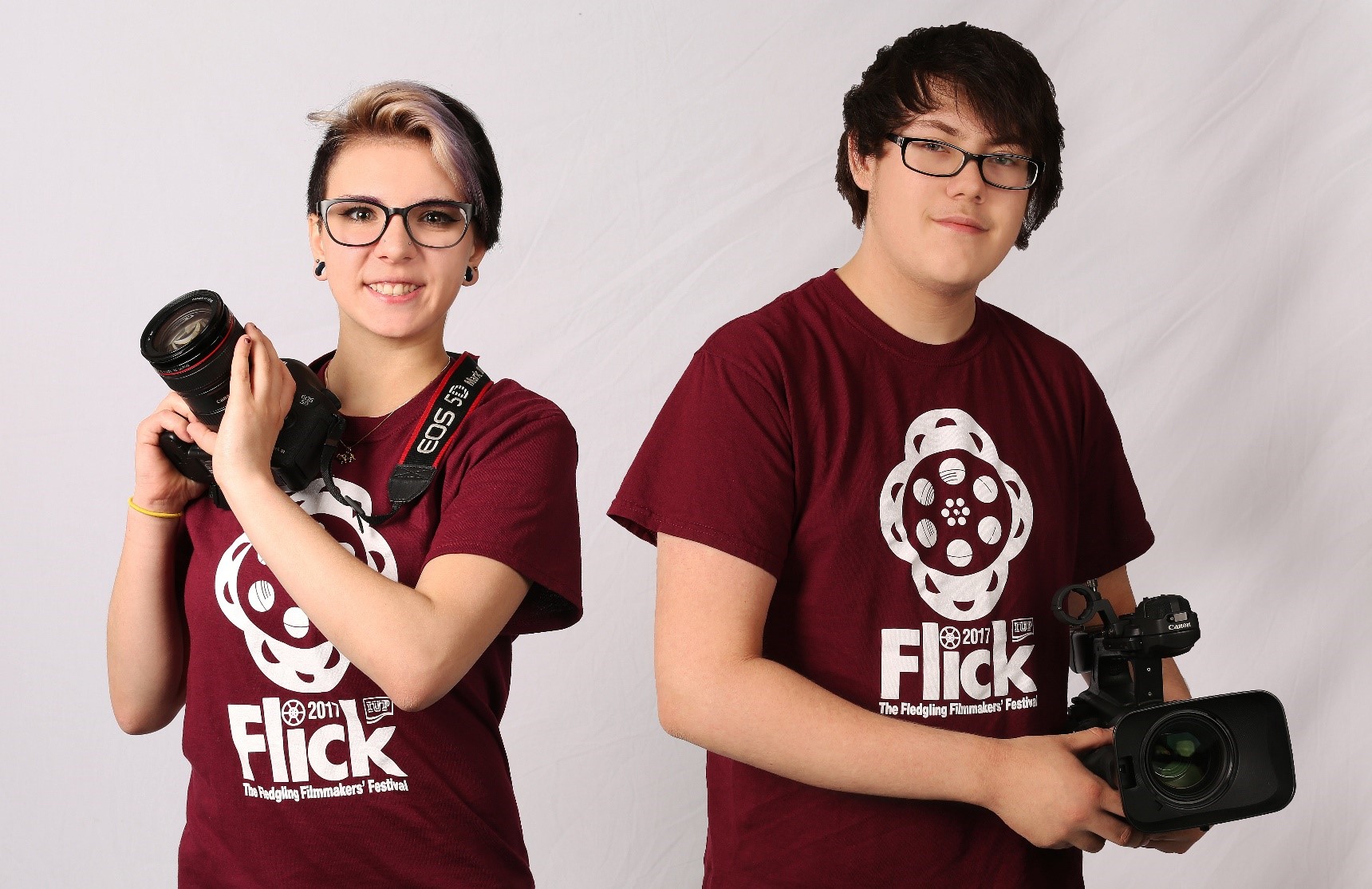 On Friday, March 31, 2017, Indiana University of Pennsylvania hosted FLICK, The Fledgling Filmaker’s Festival. Students from all around Pennsylvania had a chance to participate and show off their skills in amateur film production. The festival took place on IUP’s campus in Stouffer Hall. Dr. Jim Lenze spoke to everyone about the festival. Many students from Indiana County Technology Center’s Digital Media Technology program entered amazing films.

During the screenings, additional workshops took place. Dr. Mary Beth Leidman spoke to students about documentary filmmaking and Dr. Jeremy Waltman taught students about independent feature film production. After the screenings, while the judges decided the winners, important speakers presented to the students. Dr. Jim Lenze taught the students about the sequence approach to screenplay writing, and Dr. Gail Wilson talked to everyone about Freytag’s Plot Period for story design. Colin Sheehy, the main speaker, talked about his job on the film set, and most importantly, about getting the shot. A big thank you to all of the speakers, who taught us so many lessons.

The awards ceremony was a great way to end our day at FLICK. Students at ICTC took home four out of six prizes awarded at the festival. Travis Platt won two awards for his video “Where’s the Love”. He took home two hundred dollars for best documentary film and the festival choice award. Kateri Johnston and Bailie Bracken also won two awards for their video, “The Author: by Novella”. They took home two hundred dollars for best music video, and the best overall FLICK submission. Congratulations to these students for their hard work and dedication! FLICK is an amazing opportunity for students to shine and everyone should take part.